Today may have been Mother’s Day, but today’s featured shop is all about the father.. Jake and Emmy’s father, to be precise! Meet Phil Pinsky, proud father of Jake & Emmy, and owner of Etsy shop JakeandEmmysDad. Based in Montreal, QC, Canada, Phil decided to open his Etsy shop when he started making things he felt his kids could use – stepstools, garbage cans, etc. Adding bright colors and custom flair to his projects, Phil opened his Etsy shop in April 2015. While Phil is just getting started, he already has a few quality items listed. Without further ado, here’s 5 featured items from JakeandEmmysDad: 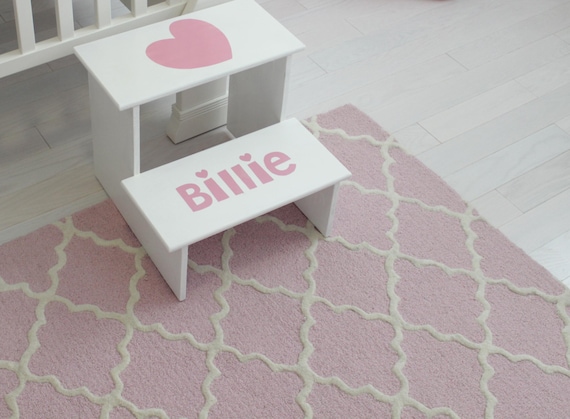 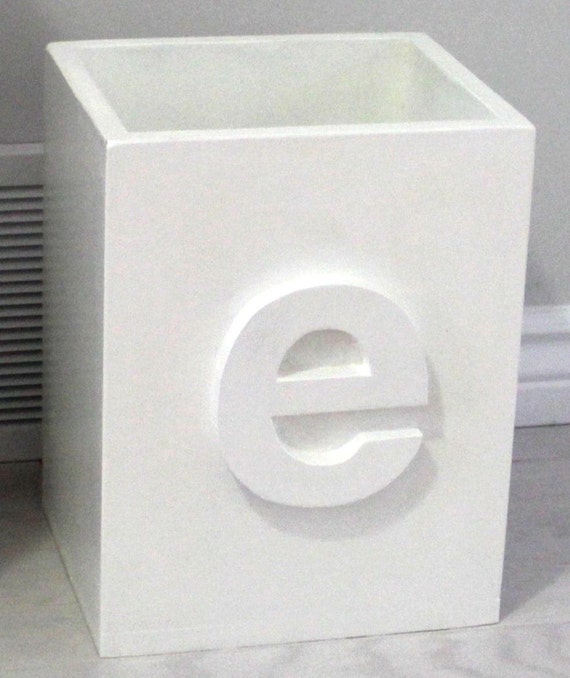 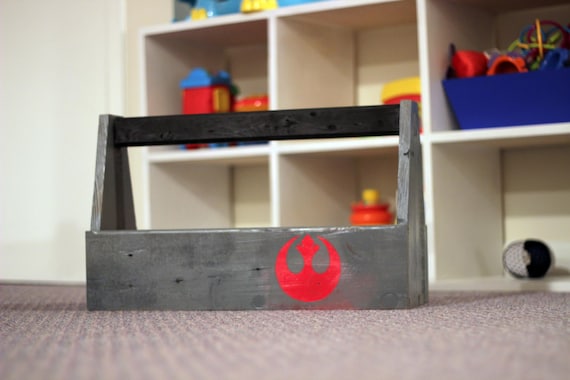 Toolbox for tools or toys – made of reclaimed wood and painted with custom logo $42.46 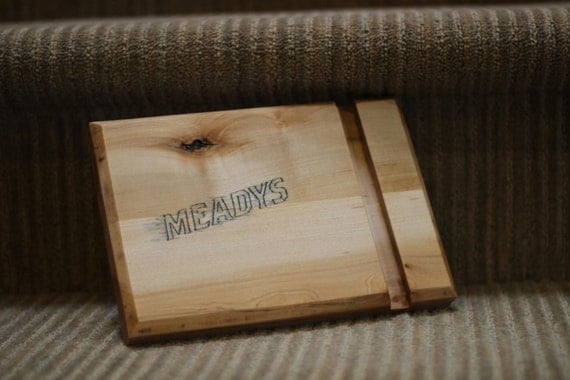 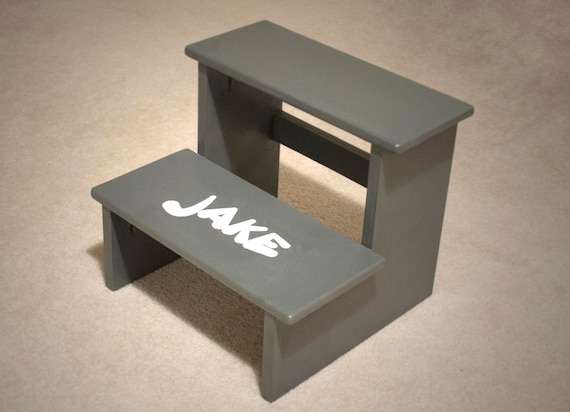 Personalized Step Stool – Full custom design and colors $63.69
Make sure to keep an eye on Phil’s shop for new items!
Until next time, stay crafty (and buy handmade)!
-Katie

This site uses Akismet to reduce spam. Learn how your comment data is processed.